Get Your Best Price on a Touch Screen POS System

Try our free point of sale system pricing tool and get free POS system quotes from pre-screened companies - No obligations! 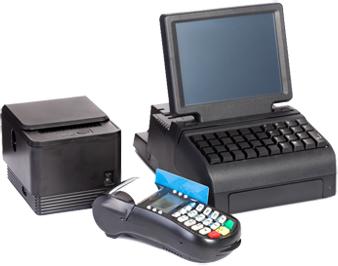 *Our form takes only a minute to fill out and our service is 100% free.

*You have absolutely no obligations to purchase or to do business with any POS system dealer in our network.

Acoustic wave touch screen POS terminals work with wet hands, gloves, pencils, pens and almost anything else that touches the screen. Designed specifically for the point of sale industry it works off the sound vibration made when the screen is touched. The surface allows almost 100% of light through. This makes the acoustic touch screen POS system best for displaying detailed graphics. This technology is a little more expensive than Capacitive or Resistive, but is far more reliable than either of those technologies.